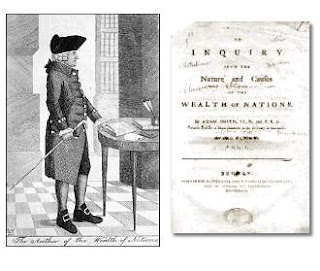 It is not from the benevolence of the butcher, the brewer, or the baker, that we expect our dinner, but from their regard to their own self-interest. We address ourselves, not to their humanity but to their self-love, and never talk to them of our own necessities but of their advantages.

A colleague of mine – a college professor – describes herself as a Communitarian. She quickly quips that her husband says that’s the same as a Communist. But, while some Communists might be Communitarians and some Communitarians might be Communists, they are not the same. Wikipedia defines the term this way: “Communitarianism emphasizes the need to balance individual rights and interests with that of the community as a whole, and argues that individual people (or citizens) are shaped by the cultures and values of their communities”. Sounds pretty far from the common perception of Adam Smith. However, I think it’s fair to say that Smith might buy into that philosophy.

Conservative politicians have promoted the “invisible hand” of the markets quoting Adam Smith from his treatise, the Wealth of Nations. I doubt that many of them have actually read the 1000 page tome. If they had, they would know that Smith believed that efficient markets and general welfare resulted from local business owners bearing the cost of their enterprise and sharing the values of their communities.

Smith strongly disliked both governments and corporations. He viewed government primarily as an instrument for extracting taxes to subsidize elites and for intervening in the market to protect corporate monopolies. In his words, "Civil government, so far as it is instituted for the security of property, is in reality instituted for the defense of the rich against the poor, or of those who have some property against those who have none at all.” Certainly, that was an accurate description of 18th Century colonial America ruled by the British throne.

But, Adam Smith was a Scottish philosopher whose theories were not supported by data. A century and a half later, Friedrich Hayek developed the data to take Adam Smith’s philosophy to a new level. He advanced what would later be called Austrian Economics, a theory of monetarism that was embraced by his colleagues (including Milton Friedman) while he was part of the faculty at the University of Chicago in the 1950’s. Hayek believed that manipulation of interest rates distorted the price of capital leading to the boom and bust cycles we have seen throughout our history. In other words, the way to prevent the bust is to avoid the boom. 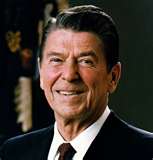 Like most students of economics of my generation, I lean toward the supply side theories that have been espoused by conservative economists, Hayek and Friedman. Their progeny like Arthur Laffer influenced Ronald Reagan whose response to an economic crisis was to return control of capital to those that earned the money. Lower taxes meant more money in your pockets, lower capital costs (without monetary distortions) and through the “multiplier effect” an expansion of the economy. He also coined the term “trickle-down economics” to describe the benefit to lower income families.
The expansion of our economy these last 30 years has been extraordinary. However, the promised trickle-down effect isn’t trickling. Over the last decade we have seen global corporations earning more money while the average real income for families has remained flat. Adam Smith would be appalled. Not only is the central government co-opting a significant share of our personal incomes but also it is reallocating our income to corporate interests in the form of subsidies and tax breaks. And, it has done so to the ill effect of the people who have elected that government.

Indeed, I know of no economic theory called trickle-down economics nor of any data to support its promise. It’s a political phrase. That’s all.

So, what would Smith and Hayek have to say about that?

Rarely do we hear of the other views expressed in The Wealth of Nations captured here: “It is not very unreasonable that the rich should contribute to the public expense, not only in proportion to their revenue, but something more than in that proportion.” Nor, do we hear much from his seminal work, The Theory of Moral Sentiments, where he explored the nature of mankind in civil society. How’s this for an Adam Smith quote: “This disposition to admire, and almost to worship, the rich and the powerful, and to despise, or, at least, to neglect persons of poor and mean condition, though necessary both to establish and to maintain the distinction of ranks and the order of society, is, at the same time, the great and most universal cause of the corruption of our moral sentiments.”

Hayek, who had the advantage of observing governments in action in the 20th Century (Smith lived his entire life in the 18th), also espoused the creation of a “safety net”. In his most read work, The Road to Serfdom, he said: "There is no reason why, in a society which has reached the general level of wealth ours has, the first kind of security should not be guaranteed to all without endangering general freedom; that is: some minimum of food, shelter and clothing, sufficient to preserve health. Nor is there any reason why the state should not help to organize a comprehensive system of social insurance in providing for those common hazards of life against which few can make adequate provision."

So, where do we go from here? The threat posed by our national debt and its evil twin, the budget deficit, are real. If current trends continue, 100% of our tax revenue will go to paying interest on the debt within 10 years. That can’t happen. And, when something can’t happen, it won’t.

It is often said that governing is about choosing. We have rarely faced choices as difficult as those we face today.

Tuesday’s State of the Union Address will be interesting on many levels, political and otherwise. The President’s public pronouncements have recently focused on helping business in the name of lowering unemployment. He even took the extraordinary step of authoring an Op Ed piece in the Wall Street Journal. Will he announce that he will introduce the recommendations of his Fiscal Commission to Congress and ask that they make them law? Will he acknowledge the work of Rep. Paul Ryan who is carrying the Republican flag, toward a compromise that will balance our budget within a decade?

Will the next two years be marked by more partisan bickering? Or, to paraphrase my usual closing question, WILL HE LEAD? 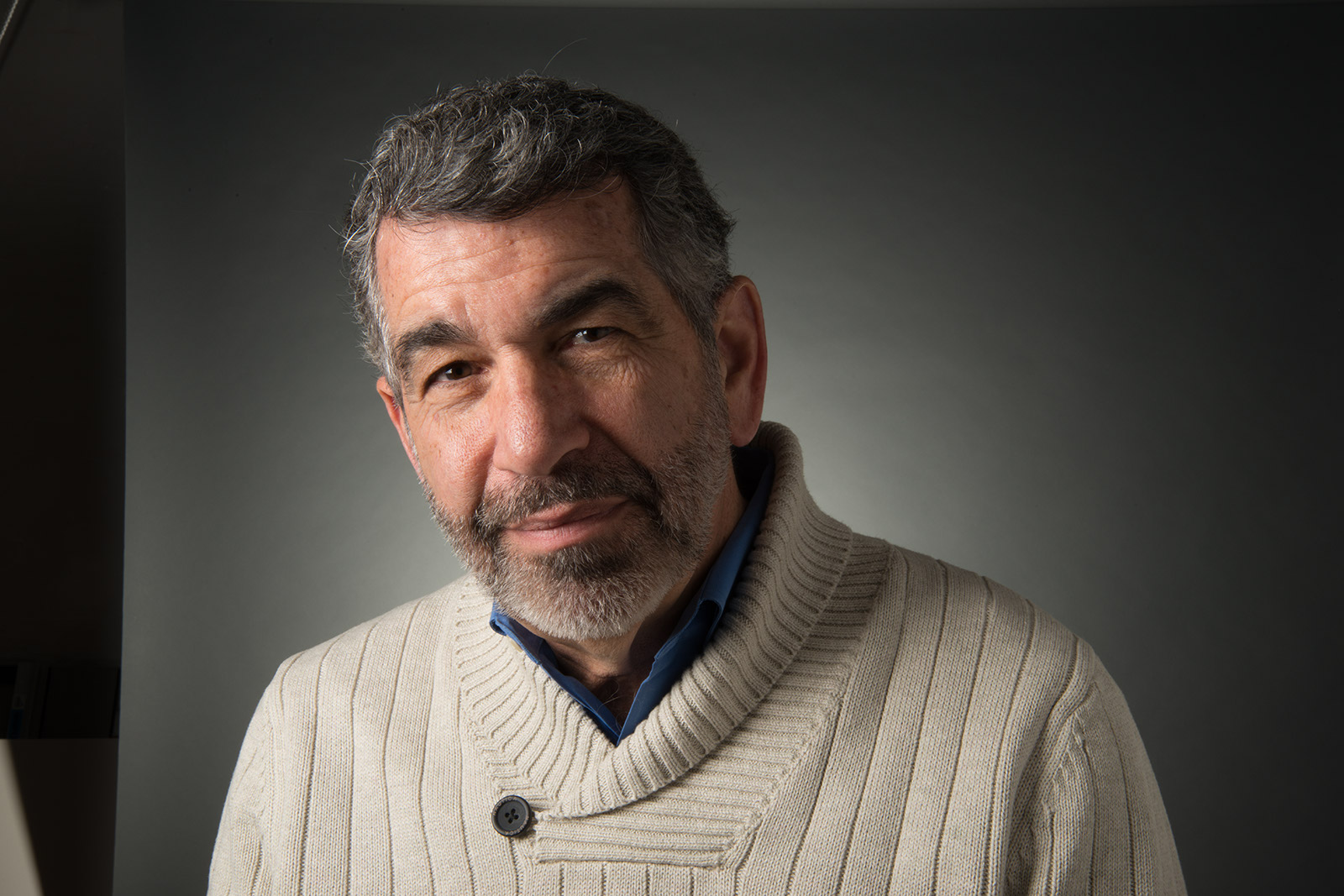